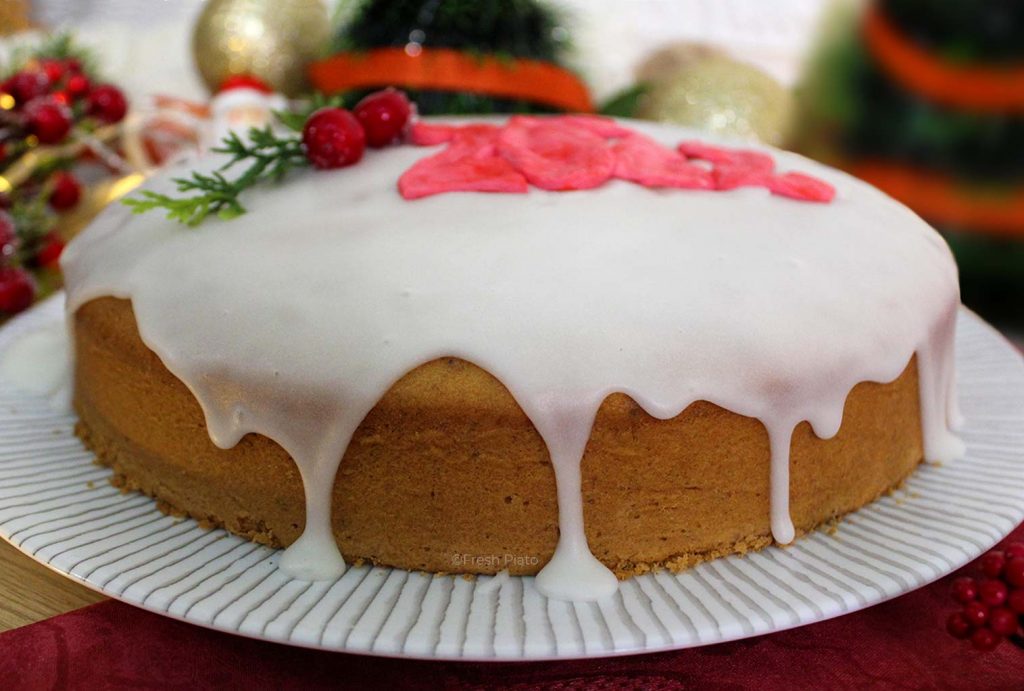 Make sure you try this delicious and aromatic Greek traditional cake that we bake every New year and cut it moments after the New Year countdown. The Greek spices can really elevate any cake and you just have to bake this one to enjoy their amazing taste and aromas! 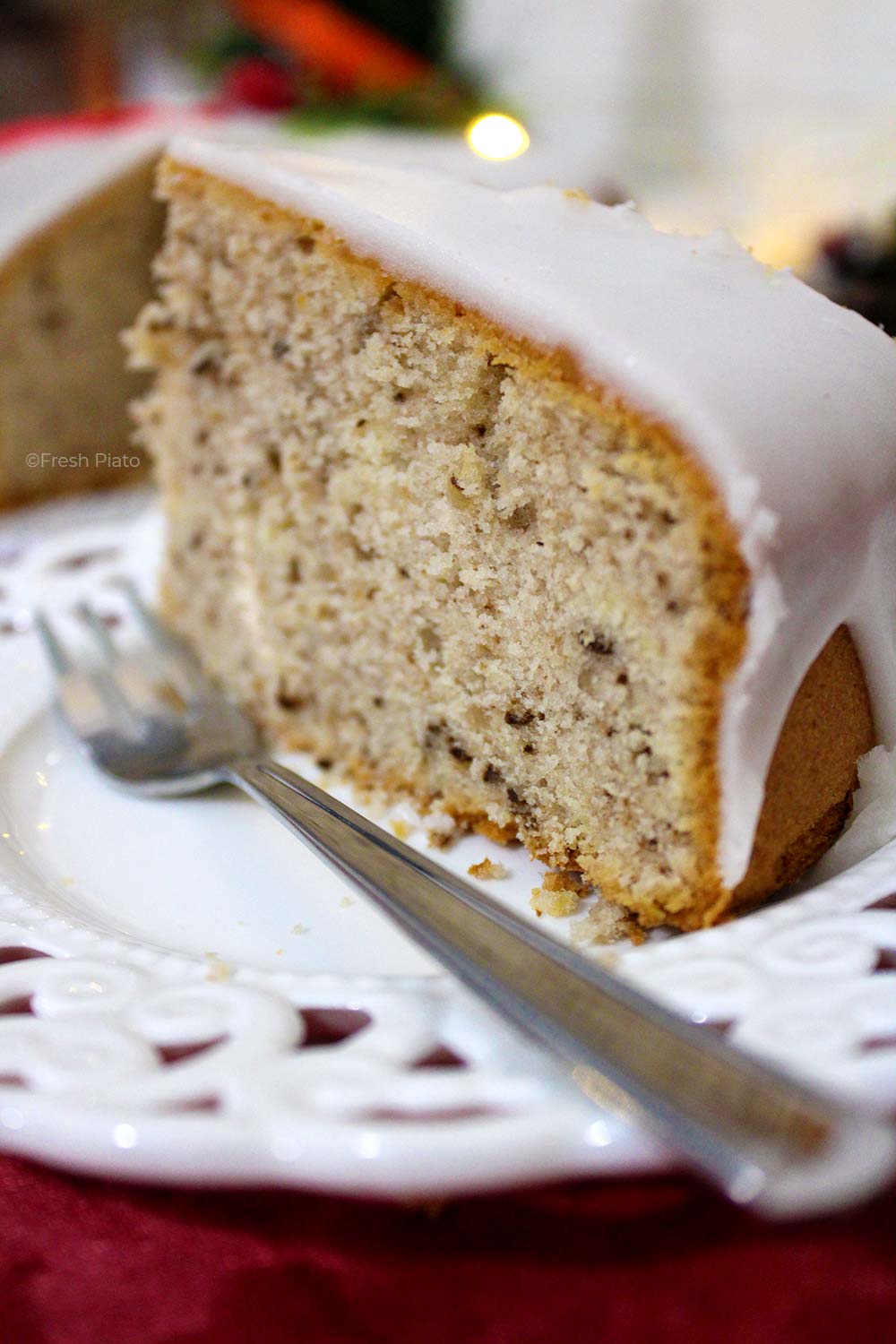 Vasilopita is a cake that we make every New Year’s Eve and we cut it as soon as the new year comes. We have 2 types of Vasilopita in Greece: The cake type, and the brioche type which we call Tsoureki.

In the old days, the Brioche cake was king,  but over the years the cake type began to grow in the hearts of the Greeks because of its 3 advantages over the other. It is very easy to make, it tastes awesome, and it is cheaper to buy at the bakeries.

When you bake this cake your whole kitchen will smell amazing by the Greek spices. If it’s your first time baking it you are in for a wonderful and very tasty surprise!

I add the vanilla glaze to complete this Greek New Year’s cake experience but if you don’t want to include it, just dust the top of the cake with icing sugar. It needs to have sugar on top not only for decoration but also because the inside is under-sugared. 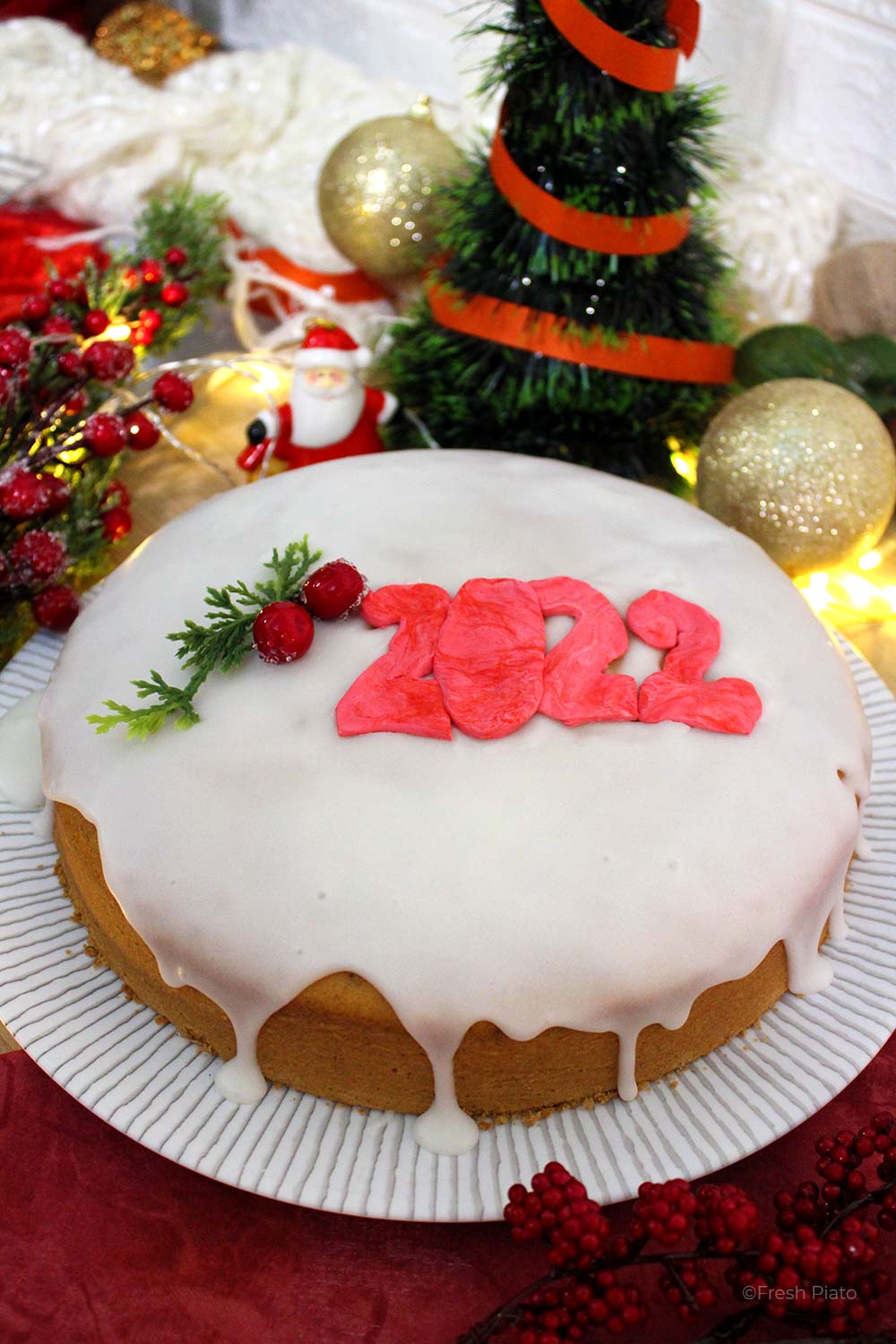 How we celebrate the Vasilopita cake cutting tradition in Greece

Every Greek household bakes the Vasilopita cake a little different according to the likes of each family but all are amazing!

The cutting of the Vasilopita cake is a Greek tradition that goes back hundreds of years.

In the old days, a golden coin was placed inside the cake just before putting it in the oven but over the years the gold coin has been replaced with a 1 euro coin folded with aluminum foil which now has only a symbolic meaning while we honor the tradition.

On New Year’s Eve the family that entertains and their guests gather around the table for the Christian traditional cutting of the Vasilopita which starts immediately after the New Year’s countdown.  Each person gets a slice but starting from Jesus Christ, Mary mother of Jesus, Saint Vasilios, and continuing from the oldest to the youngest member of the household including a slice for the house! Whoever gets the lucky slice which includes the coin is considered that he/she will have good luck for the rest of the year and everyone congratulates him/her.

If it’s just family members on the table, then the father or the oldest member of the household often gives monetary compensation to whoever gets the coin depending on the finances of the family (usually around 50 euro). If the lucky coin happens to be found in the father’s slice then he does not have to give any money!

It is a very much loved tradition among the Greek households which is followed every year. 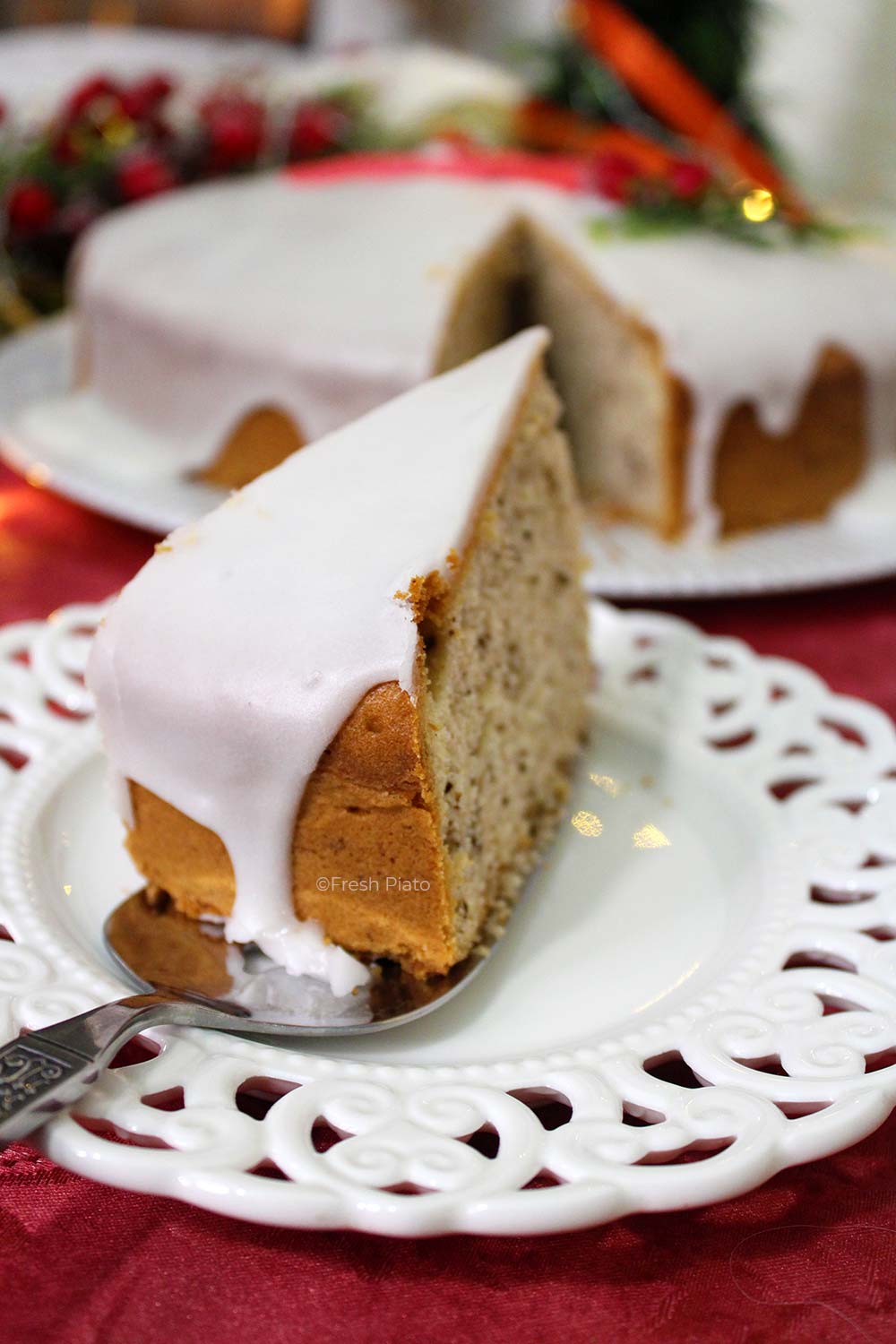 History of Vasilopita and how the tradition started

The name Vasilopita comes from Saint Vasilios which is considered nowadays as the Greek equivalent of Santa Clause.

Saint Vasilios, it is said he was a priest in Kesaria, Kappadokia and when invaders came to conquer his town he asked the people of his town to gather gold or anything they had of value to offer to the invaders so they could leave them alone.

By a stroke of luck and while some called it a miracle the Invaders withdrew their army before they had a chance to give them the gold and other valuables that they had gathered.

Then, Saint Vasilios wanted to return the valuables to the people but he didn’t know which owned which.

So he had an idea to melt the gold and turn it into coins. Then asked a bakery to bake one bread loaf for every family in the village and he inserted the golden coin inside the bread.

The villagers were happy and surprised to find a golden coin inside their bread and decided to keep this tradition in honor of Saint Vasilios who performed a miracle and got rid of the intruders without costing them anything.

Now since you know its history, the only thing left to do is to bake the cake and follow the Greek tradition of having fun with your family and friends!

Happy New year to all! 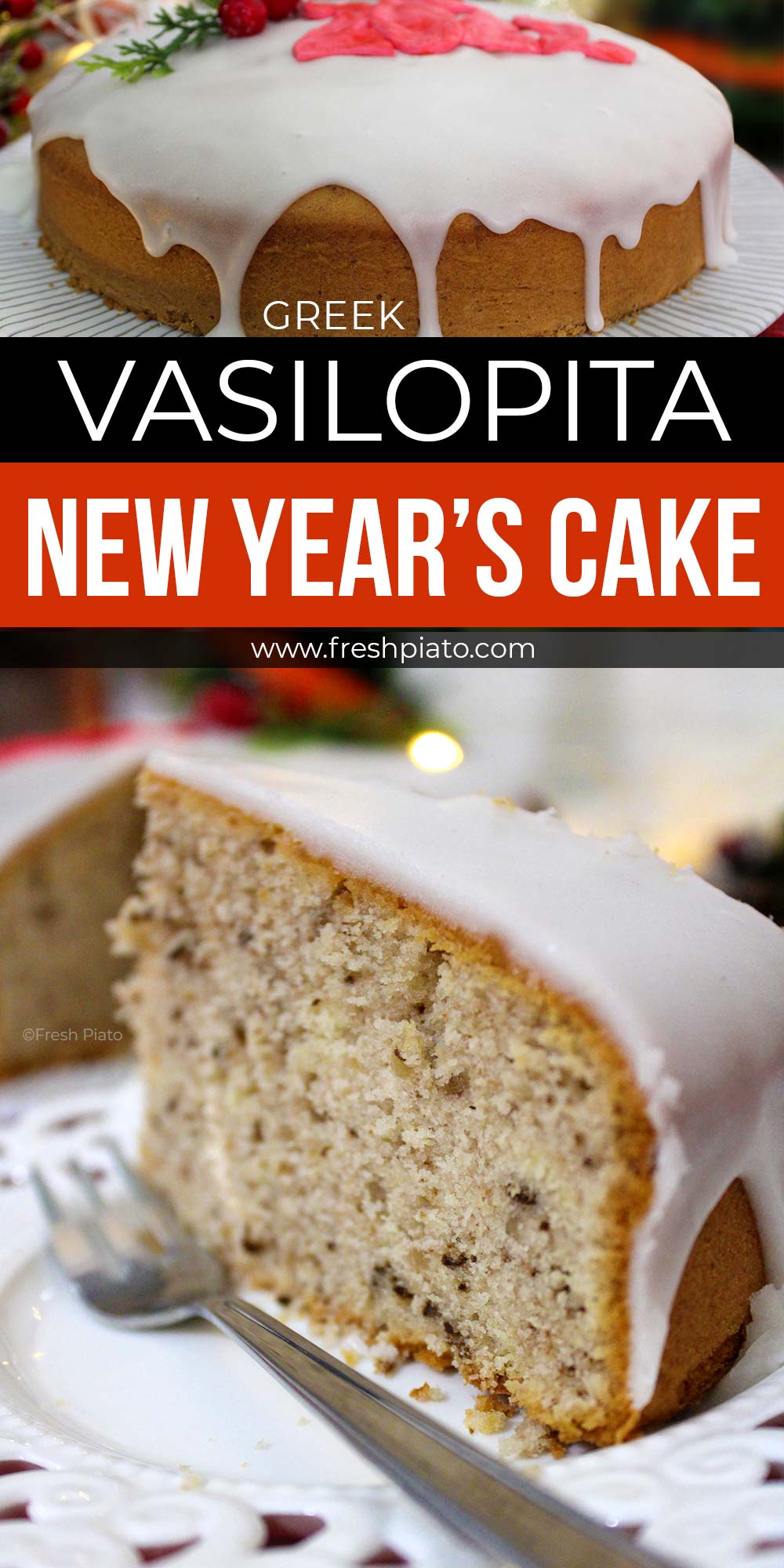 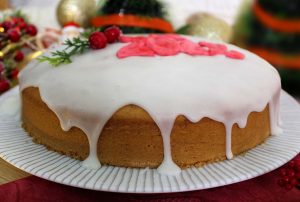 For the vanilla glaze: 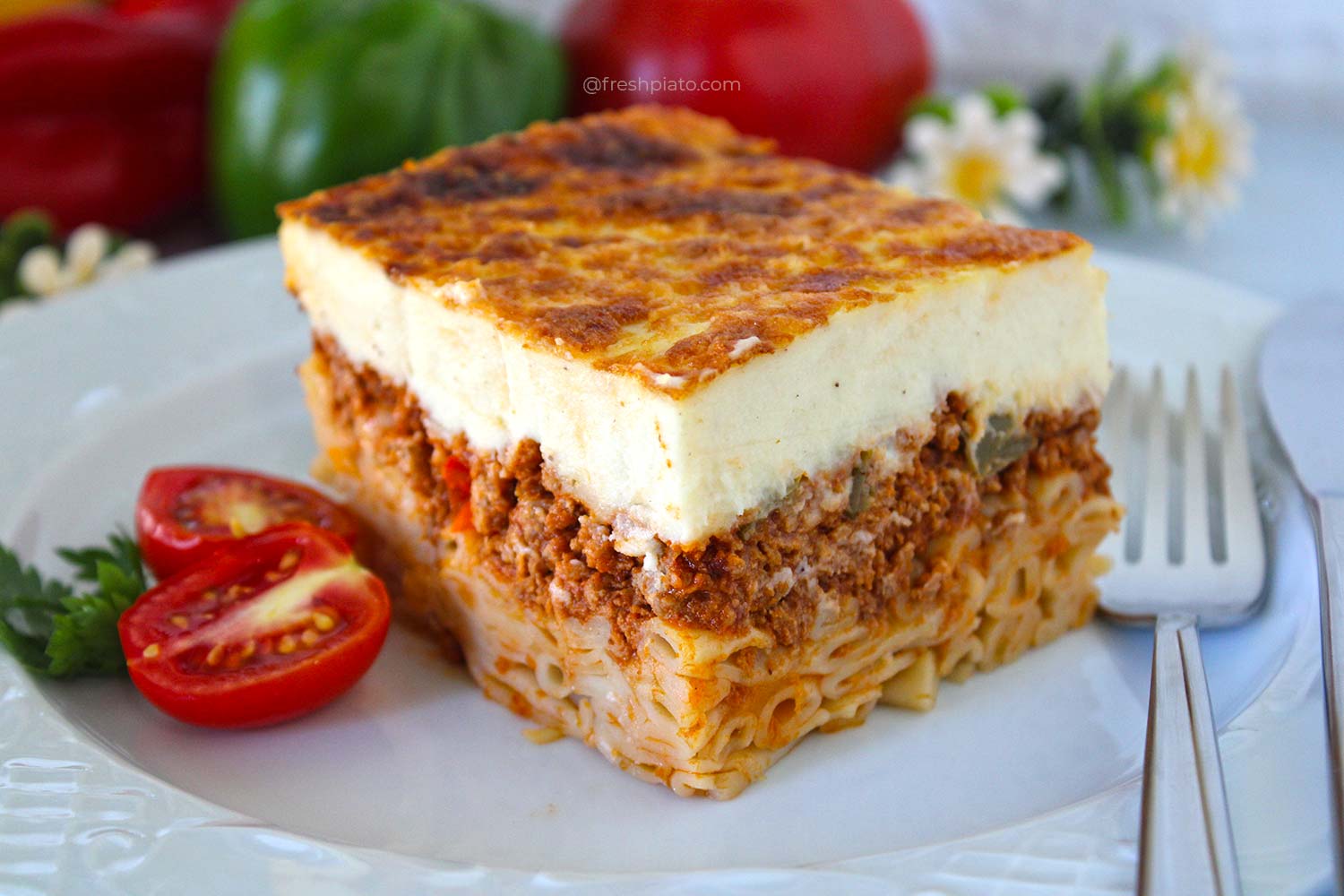 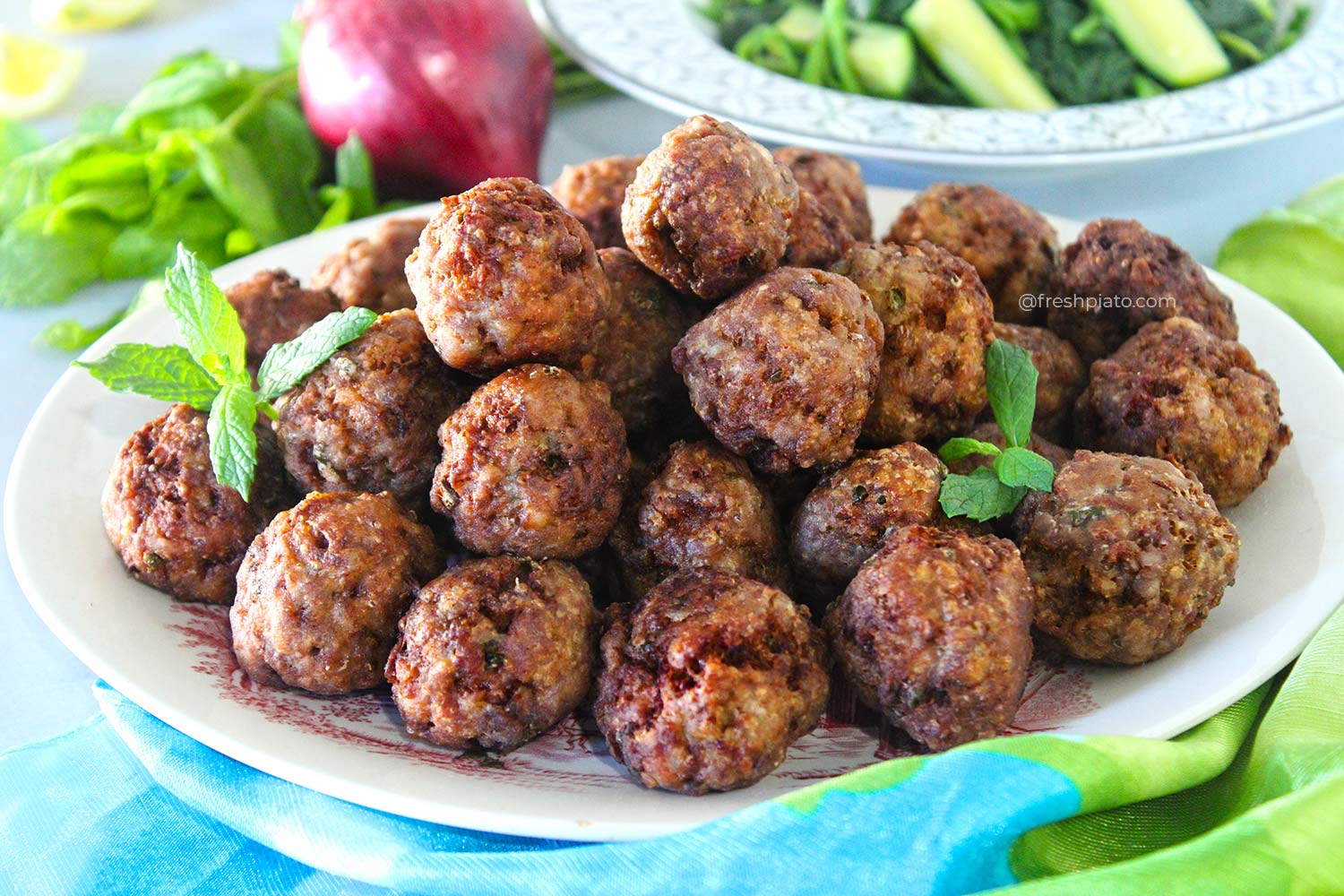 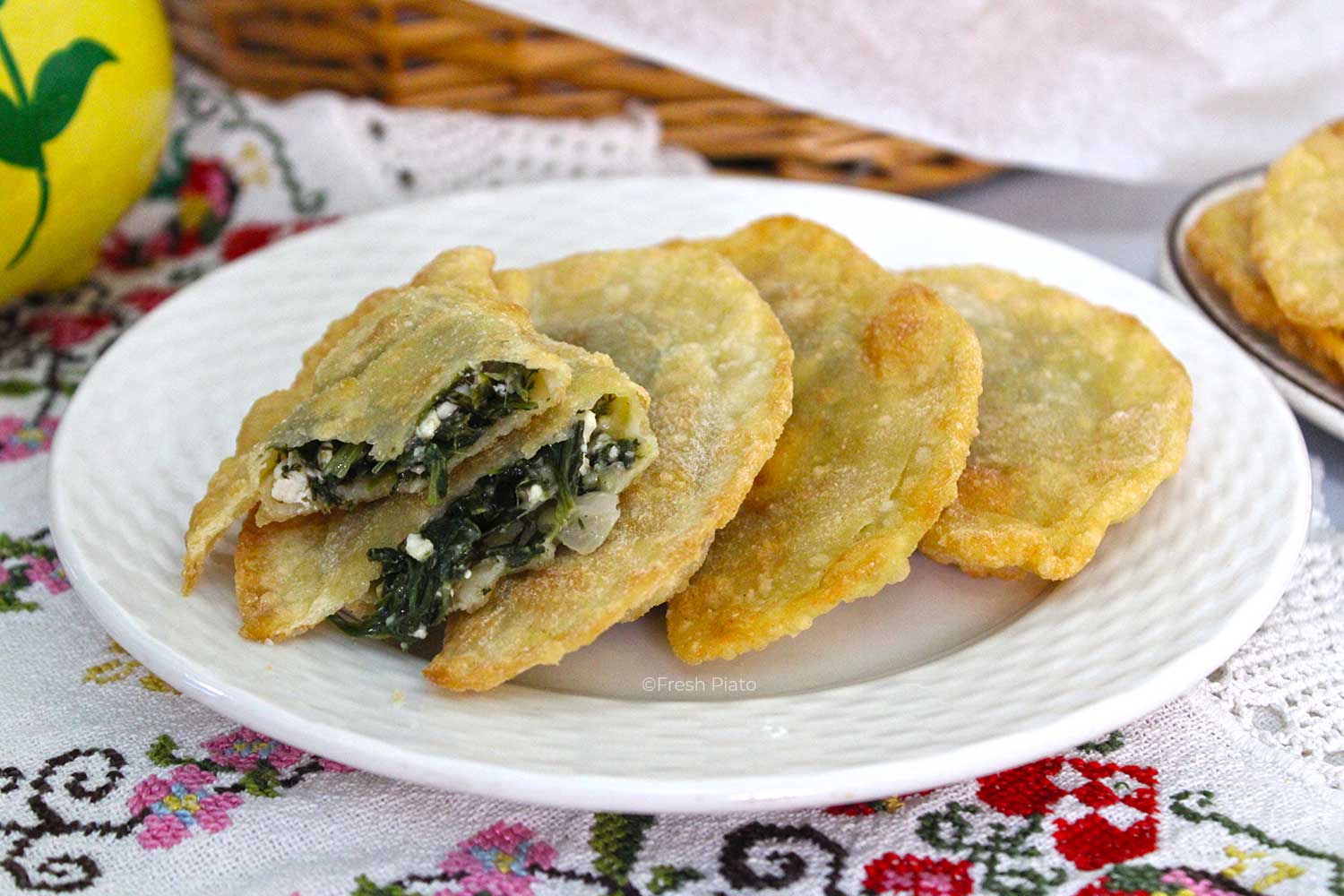 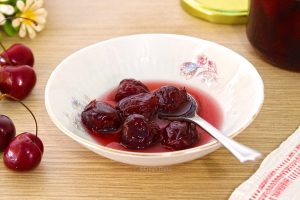 Cherry preserves recipe (spoon sweet) with ingredients that are available in every home! 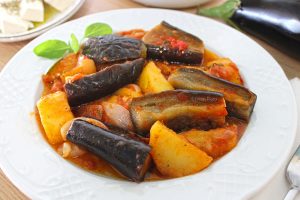 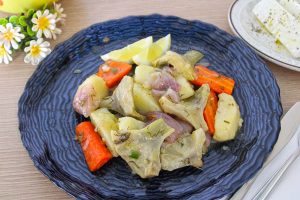 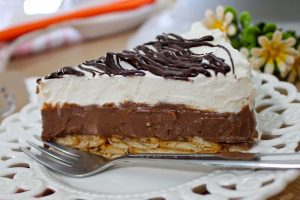 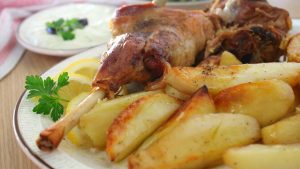 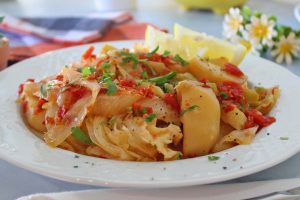 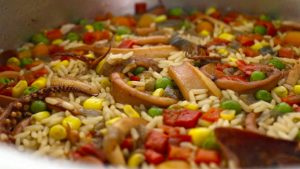 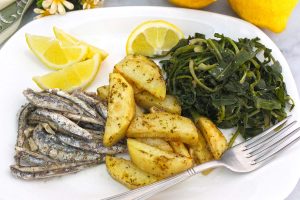 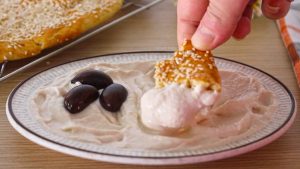 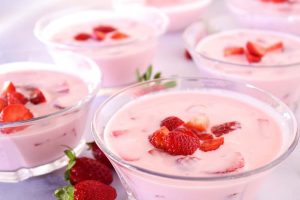 Fast and easy Yogurt and Strawberries desert, no Sugar